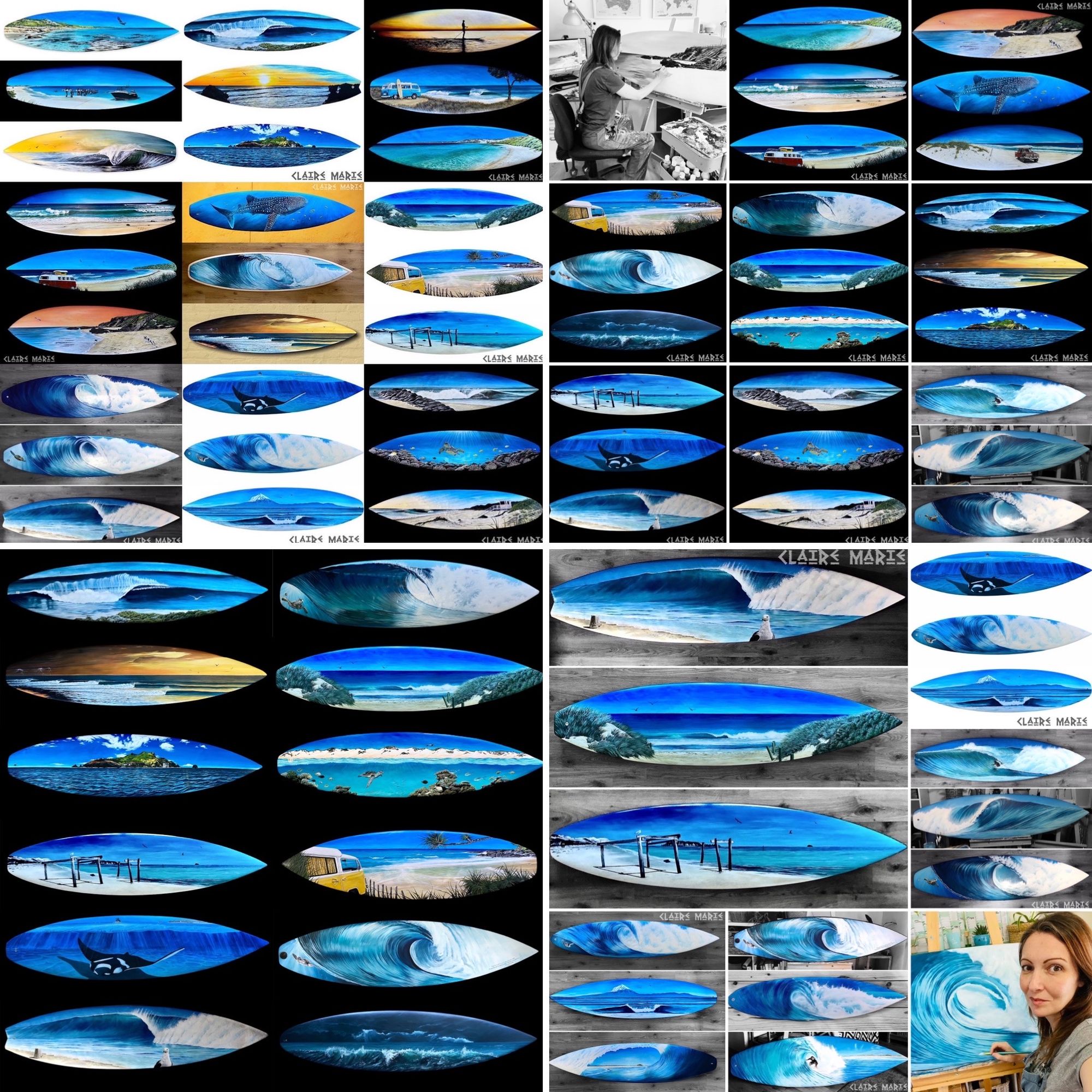 As I go through the process of creating a new artwork I can't help but fall in love with it. Even when it is a highly personalised scene there is a connection that 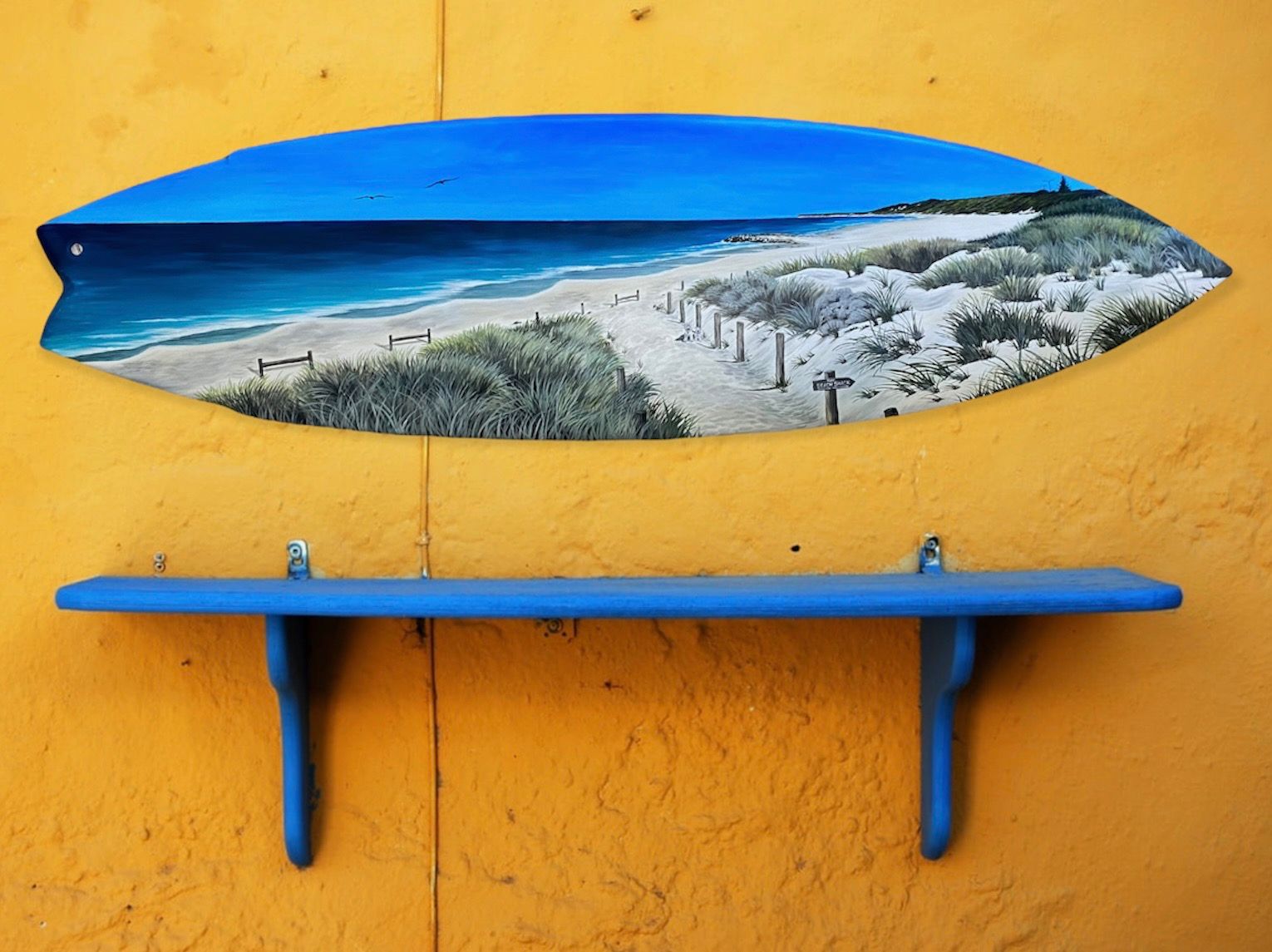 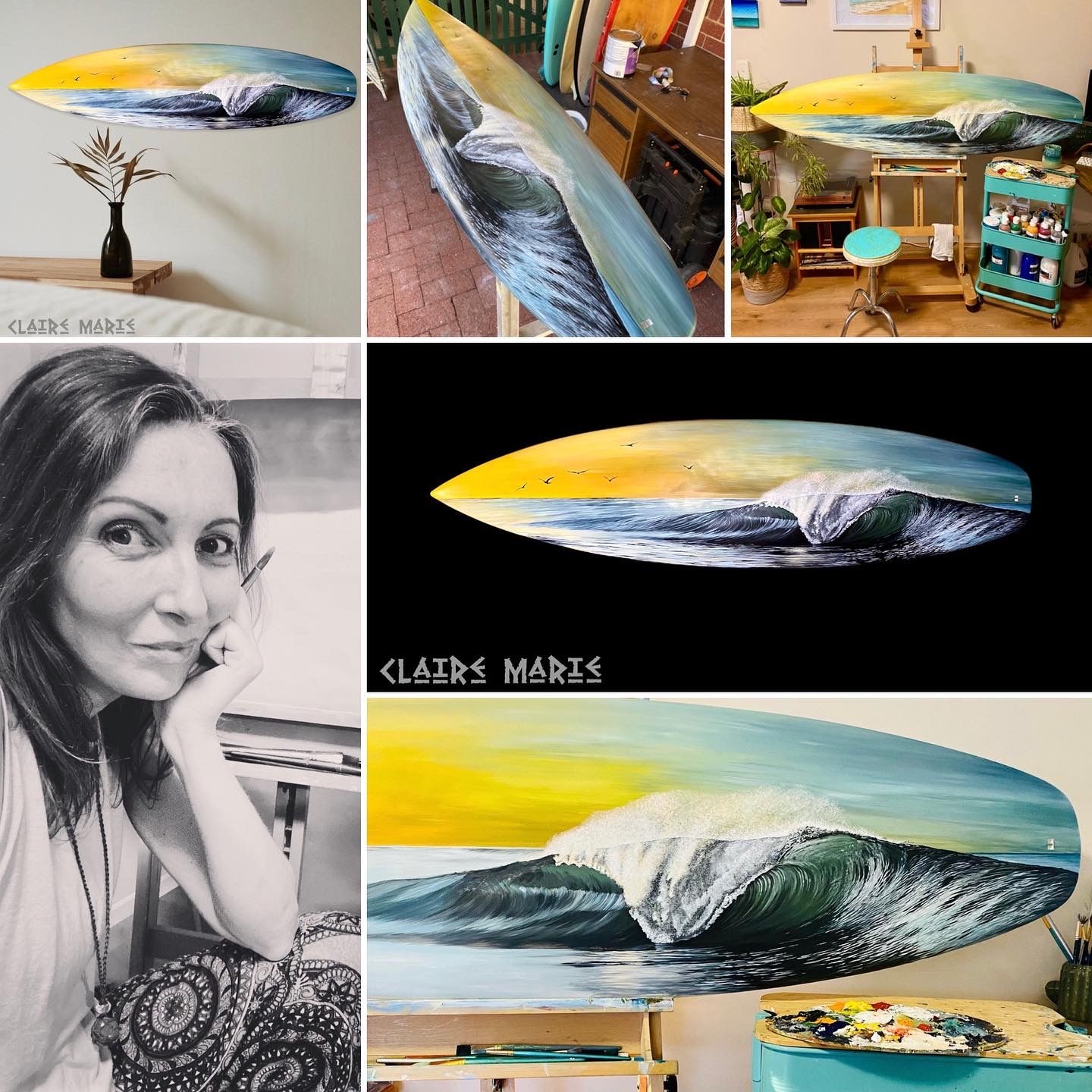 "Sunset Dreaming" has been SOLD. As you probably know, I am currently booked out for custom boards until September this year, so why not jump the queue and have this hanging on your 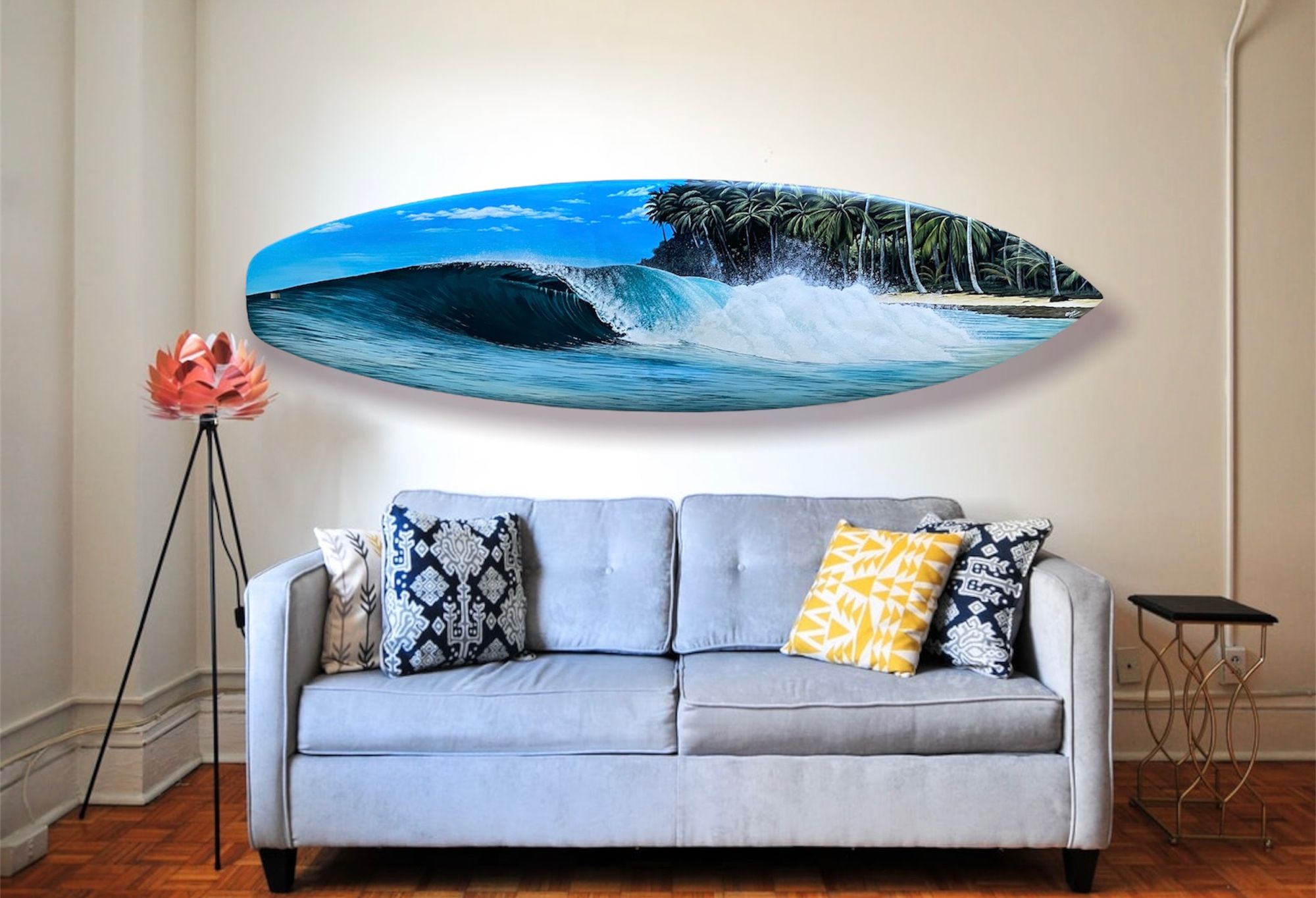 This JS Industries surfboard was surfed hard by a Perth surfer up and down the Western coast of Australia, until a thick Margaret River lip creased the board and ended its short-lived career. 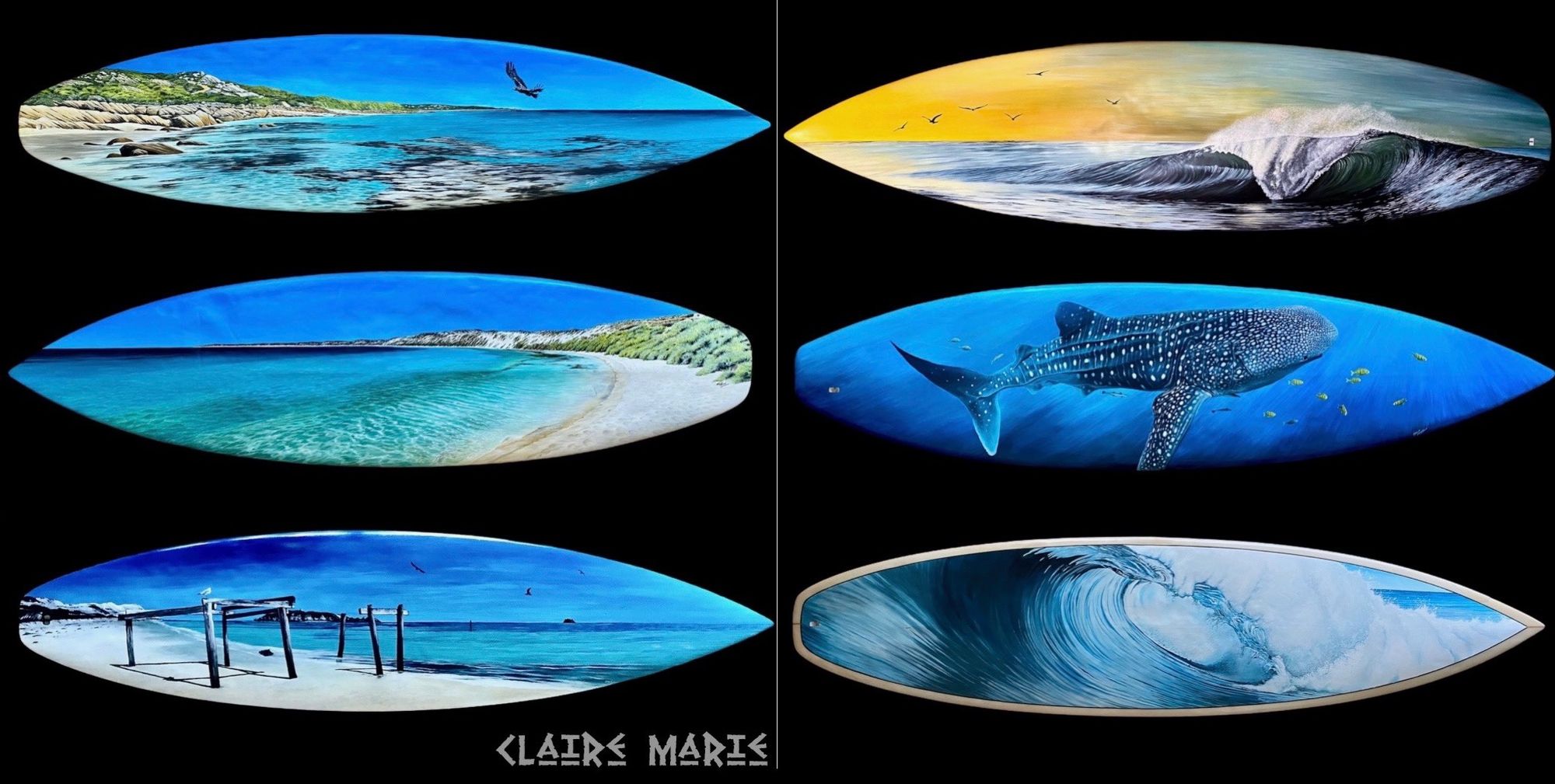 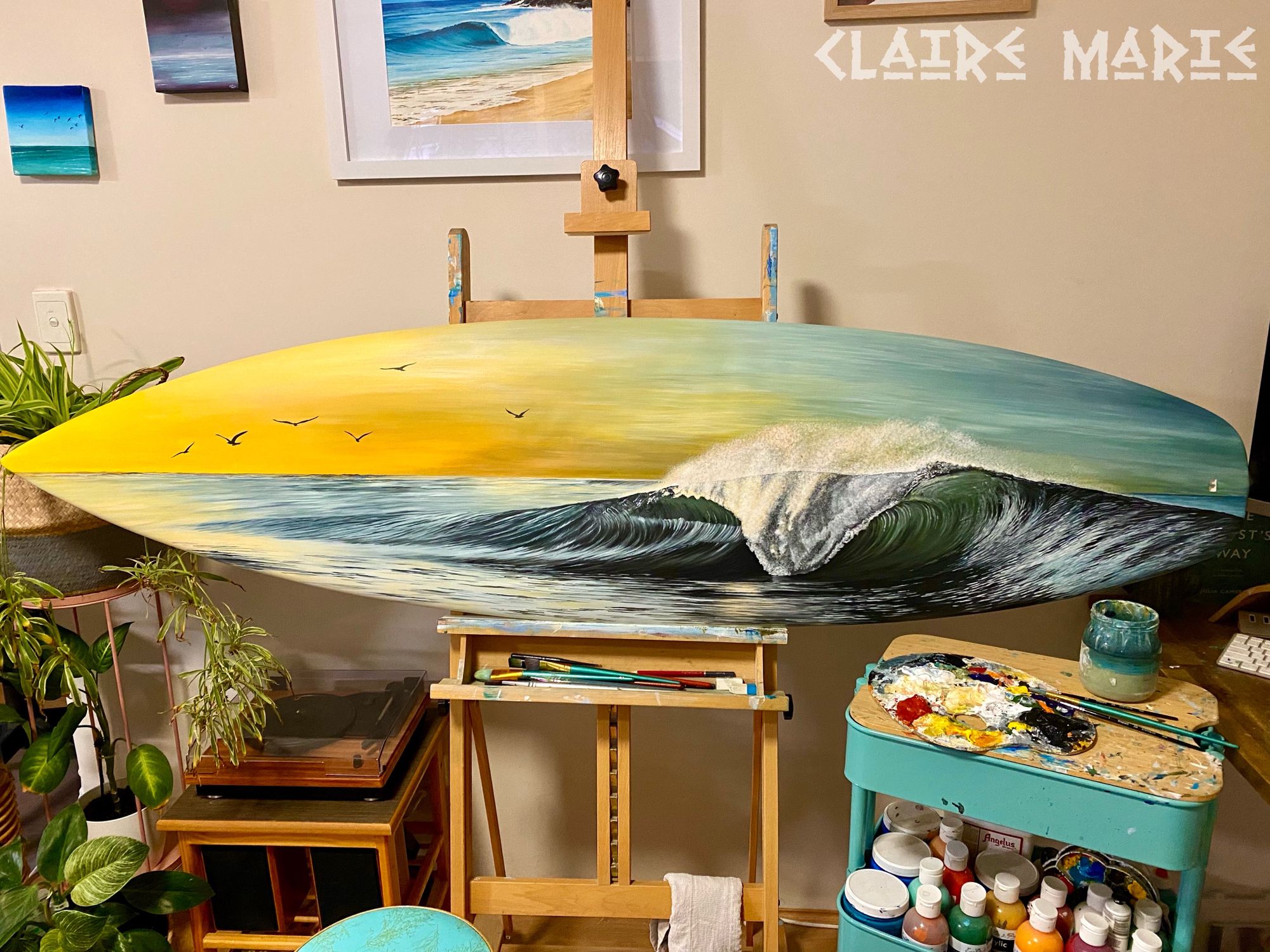 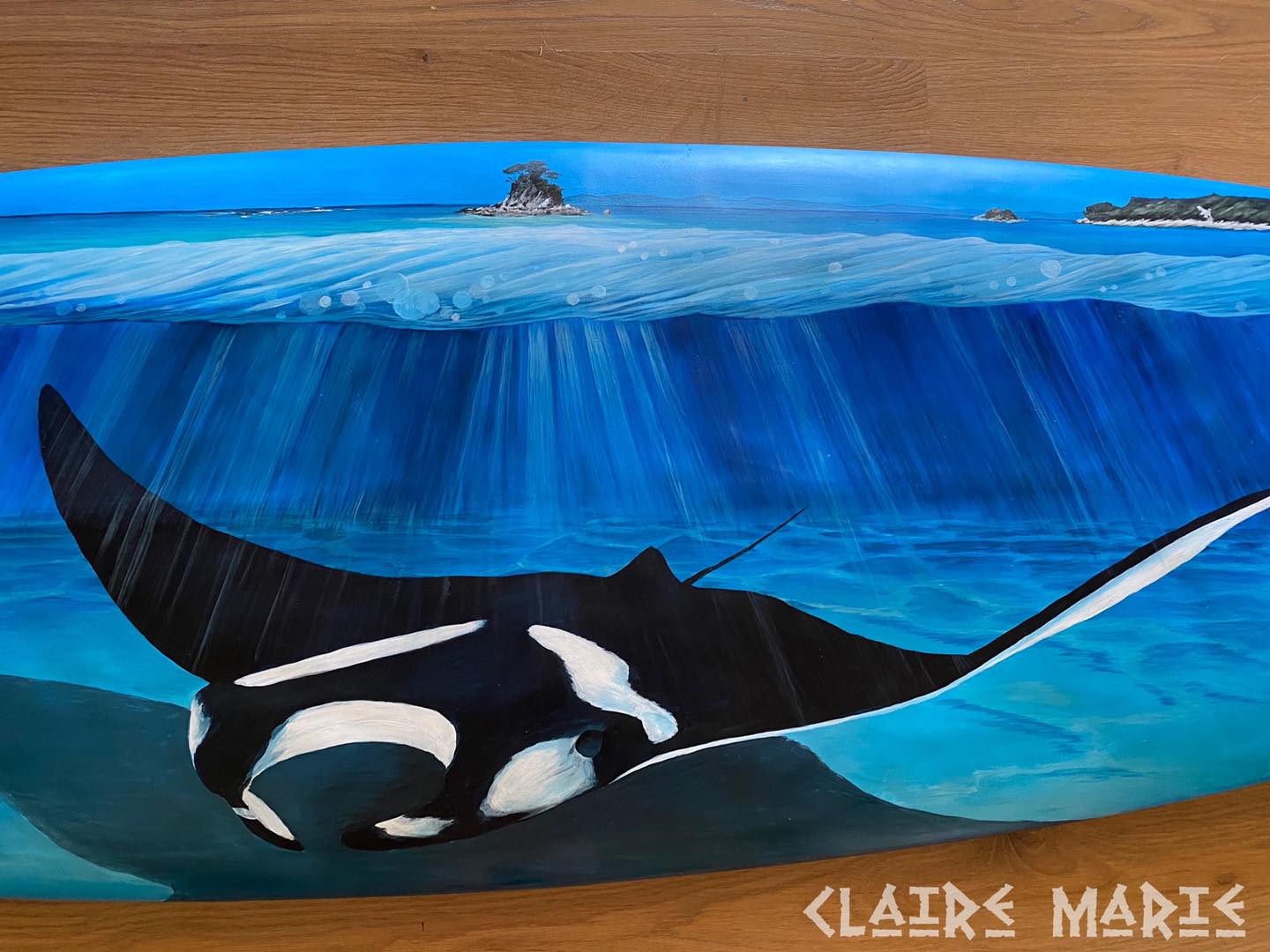 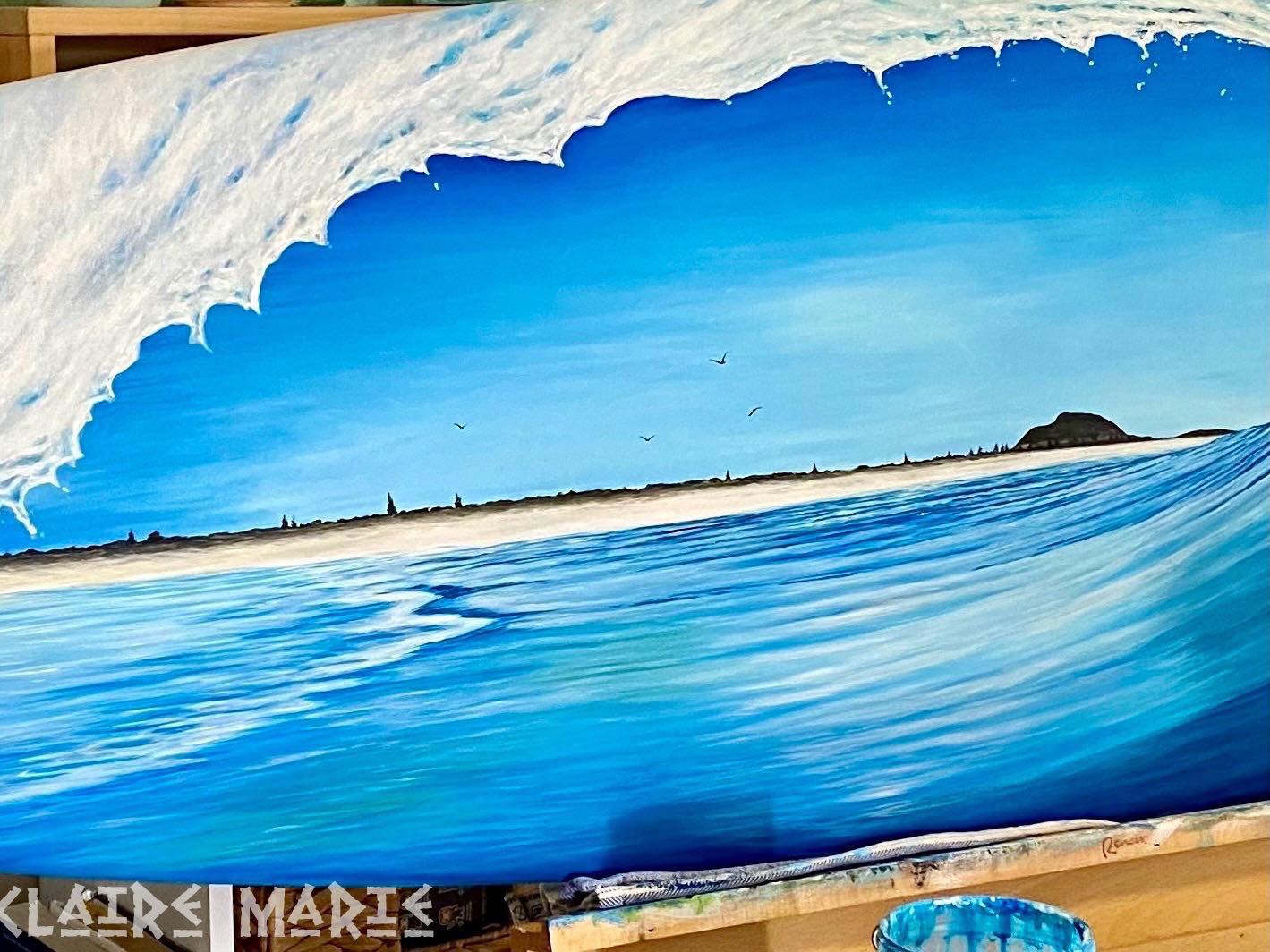 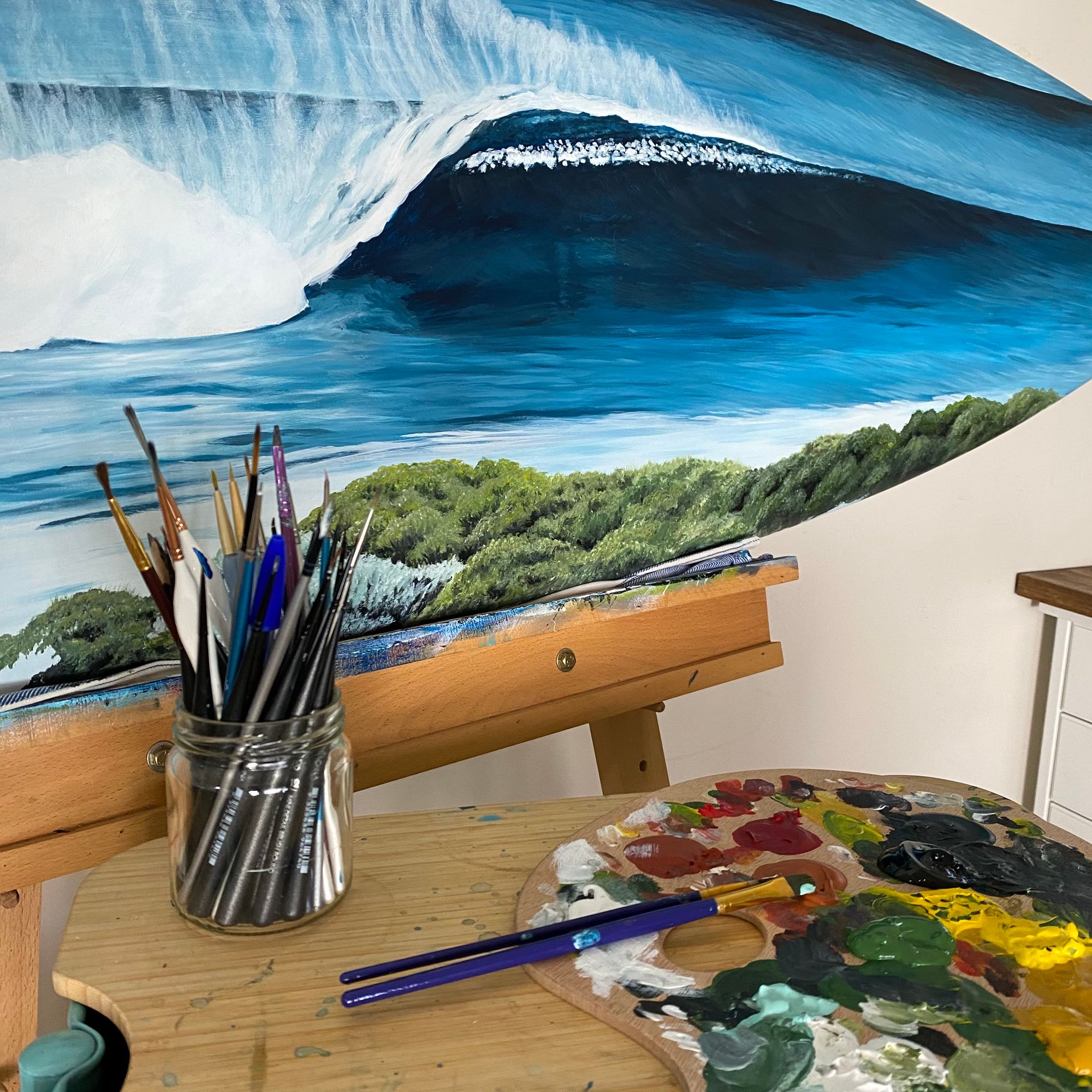 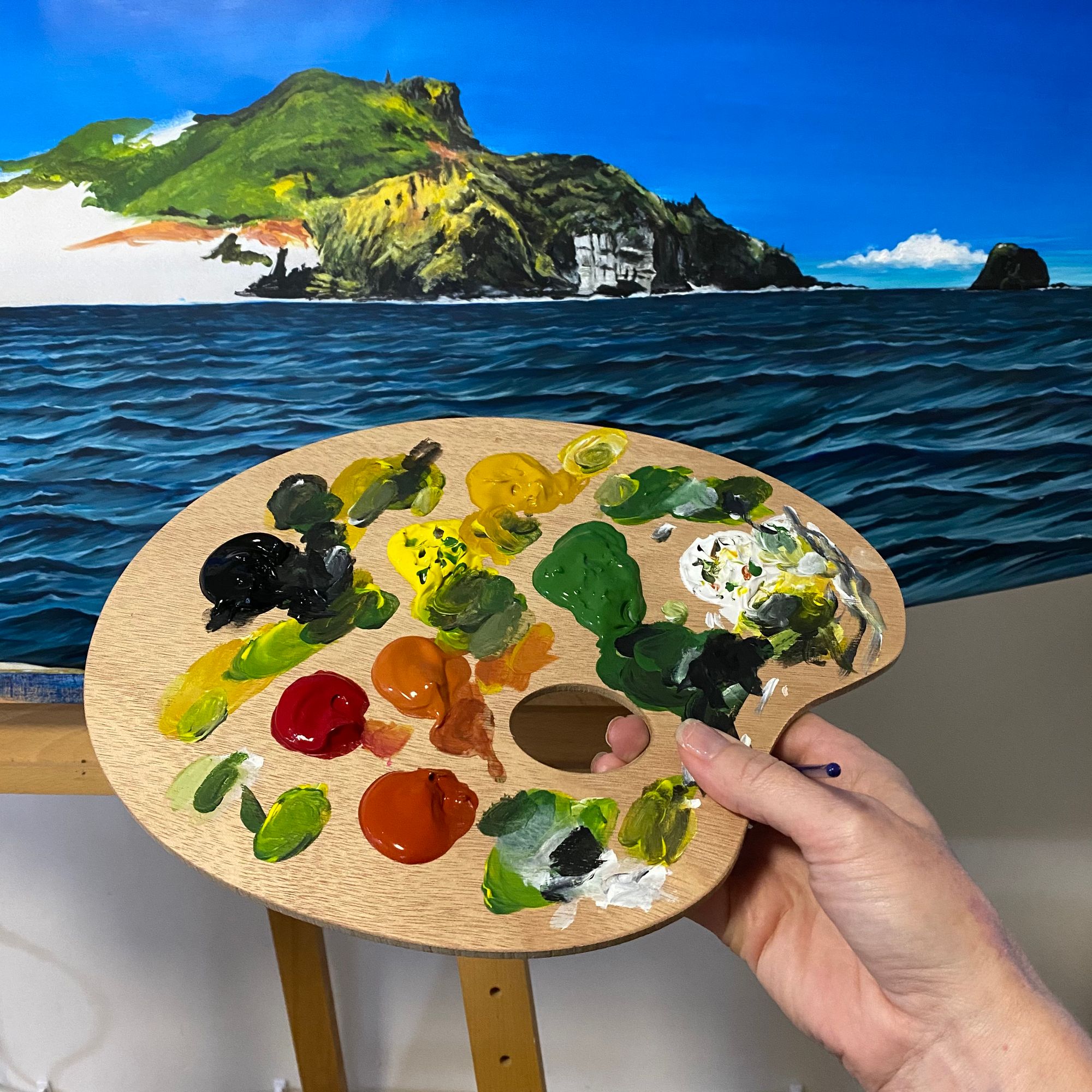 The Pitcairn Islands - the only British territory in the Pacific Ocean - have a long and turbulent history. 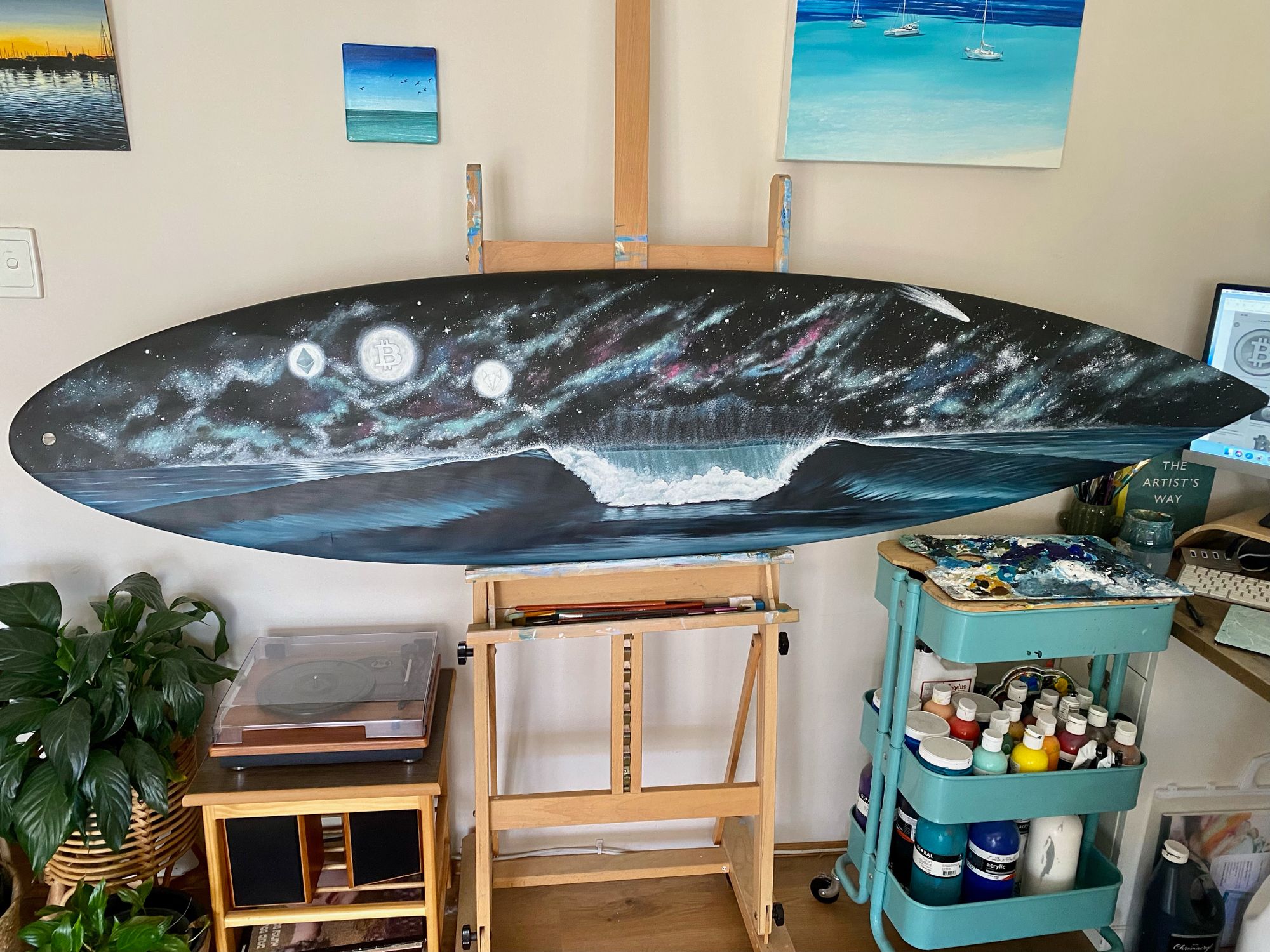 It is a part of human nature to explore, to want to see what is around that next headland, on top of that mountain or on the other side of that ocean. 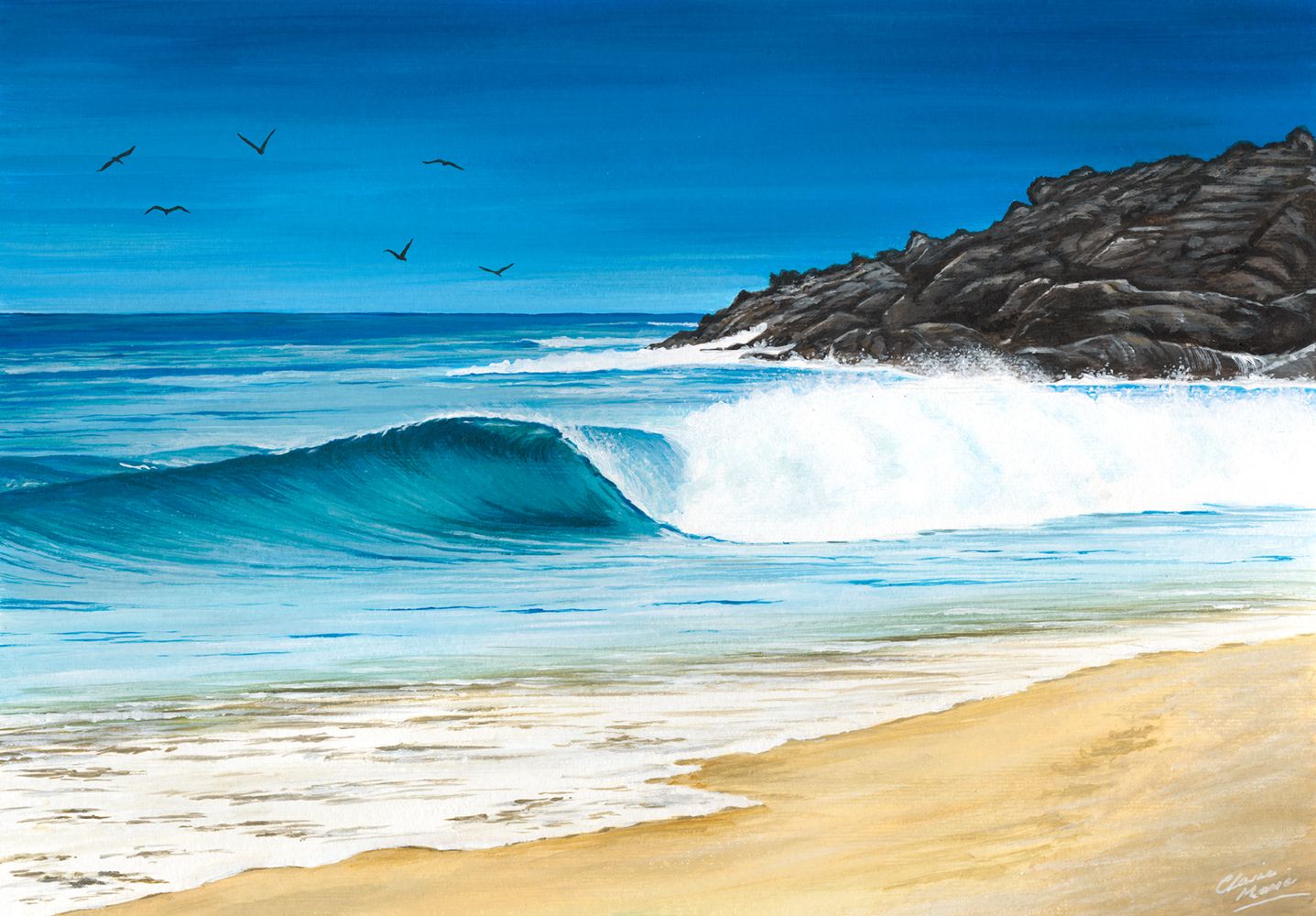 "South West nirvana" seeks to capture the spirit of exploration, that something special might be found just around the next headland, or in the next bay.